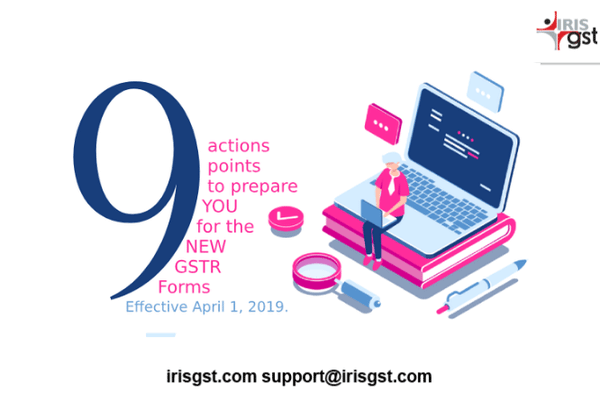 Updated on 26-06-2019:  The  CBIC has finally released the road map for Simplified GST returns implementation to ease the transition process. The transition that starts from October 2019 will be complete by December 2019. All the filers will be filing New Simplified GST Returns – GST RET01 by January 2020.


The recent update of GSTN portal with New Returns suggests GST team’s earnestness towards simplification of tax filing. The simplified new returns are need of the hour, especially for small taxpayers. The 27th Council Meeting and 28th Council meeting paved the way for the reforms and now Sahaj, Sugam and Quarterly(Normal) will be on pilot basis from April 1, 2019 and will be mandated from July 2019.

Implementation of new returns, the taxpayers in India may find the following updates:

Apart from the revised actionable across tax value, documentation etc, the new returns will have different treatment for various stages of invoices uploaded. Here is a list of various possible scenarios on invoices:

For any queries, feel free to connect with us at support@irisgst.com.