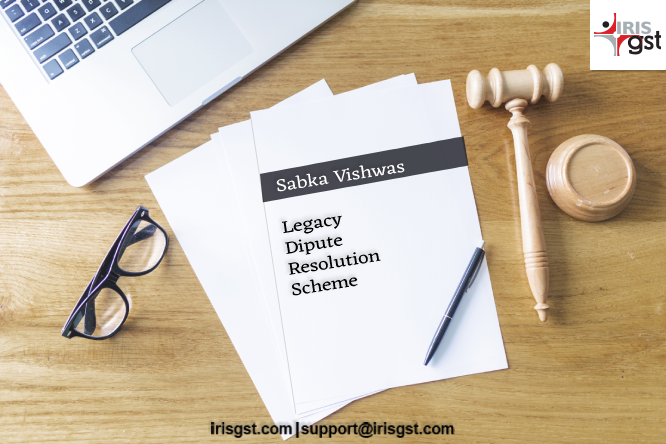 Update 2nd September 2019: The Sabka Vishwas (Legacy Dispute Resolution) Scheme, 2019,(SVLDRS) application has been made available online from 1-9-19. The declaration under Section 125 of the Finance (No. 2) Act, 2019 can now be made electronically in Form SVLDRS-1 by the declarant.

Sabka Vishwas – Legacy Dispute Resolution Scheme, 2019 shall come into force from 1st of September, 2019 and stay operational until December 31, 2019.

With a humongous 3.75 Lakh-Crores blocked in Service tax and excise, resolving and freeing the small taxpayers of their pending disputes with the tax administration was quintessential. Nevertheless, Sabka Vishwas Scheme has been tailored, keeping the following objectives in mind.

Any person falling under the following categories is eligible, subject to other conditions under the Scheme, to file a declaration:

Furthermore, the scheme is applicable on the below given Acts

Source: Sabka Vishwas FAQ (as collated on the publishing date)

Exclusions from the Scheme

Although the scheme aims to resolve the disputes under service tax and central excise, the following cases are exclude from the scheme:

Benefits under the Scheme

Other Notable features of the Scheme

IRIS GST is one of the leading GSPs in India. Our GST compliance solution, IRIS Sapphire, is designed to make your return preparation and filing process easy and efficient. For any queries or to book a demo, please write to support@irisgst.com