It’s day 15 of the lockdown today!

Days are just passing by and we are getting closer to the 21st day! Staying home is our contribution to the battle that our country is fighting against COVID-19.

In todays’ #WFH Positivity Dossier we have one of the most popular yoga asana- Vrikshasana or the tree pose.  In #EverythingGSTin21Days section we have all about Cancellation, Amalgamation and Merger. Plus our book of the day is pure delight! The title ‘Everything is Figureoutable’ itself gives a lot of relief and freedom! So dive right in!

Pro Tip: To maintain your balance, look straight at an inanimate object (non-living) object that is steady.

Step 1: Stand firmly on your yoga mat, legs together, neck straight, back straight. Make sure you are not using and slippery mat. The mat needs to be firm for this posture.

Step 2: Place your left feet on your right inner thigh by bending the left knee. Right leg firmly on the ground. You will need to balance your body in this position.

Step 3: Take your hands up above the head and join the palms making a namaste posture. Stretch yourself up. Breaths normally, don’t hold your breath. Maintain for 3 to 5 breaths or as per your comfort.

Step 4: To come out, first relax your hands and then relax your legs slowly. Repeat with the other leg. Do this asana after a light warm up. 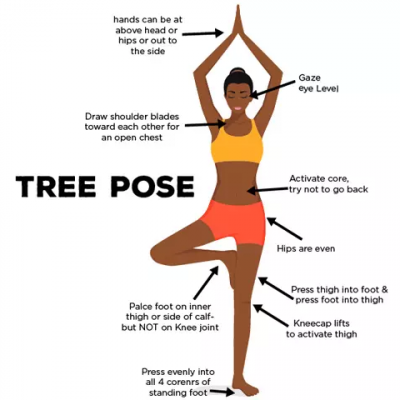 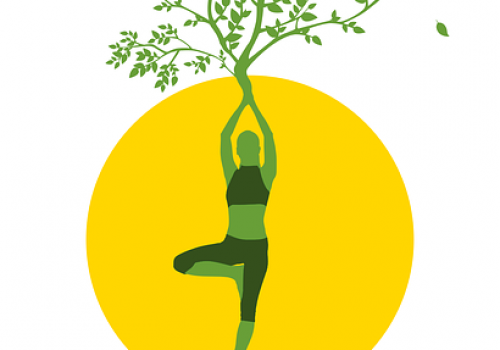 Cancellation in case of E-Invoice

Cancellation in case of EWB

If the goods were never transported or are not transported as per the details furnished in the E-Way Bill, then the generator of such e-way bills can cancel the e-way bill by following these steps.

“Crisis are often resolved only through a new identity and new purpose, whether it’s that of a nation or a single human being.”

Cancellation in case of GST returns

The way we cancel E-Invoice and EWB there is no provision to cancel GST Returns. In case of GST returns entire GSTIN is cancelled. Following is an example in which cancellation of GSTIN takes place:

Amalgamation and Merger are not just commonly used terms; they are also commonly found scenarios.

What happens with existing registration in case of Amalgamation or Merger?

For cancellation of registration, GSTR-10 should be filed (To know more about filing process of GSTR-10 please check our WFH positivity dossier of Day 7 (https://irisgst.com/wfh-positivity-dossier-day-7/). GSTR-10 can be filed only if GSTR-9 of previous financial year is filed. So if your registration is cancelled in say May 2019 then you are supposed to file GSTR-10 in the month of June 2019. But since the window to file to GSTR-9 of previous financial year 2018-19 was not open, instead of filing GSTR-10 companies filed NIL return in June 2019.

Title: Everything is Figureoutable 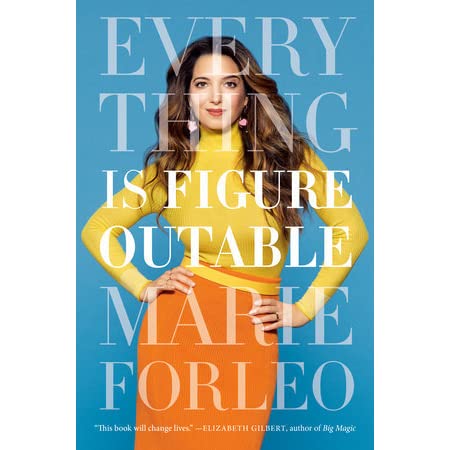 Key Learning Points from the Book:

Everything is Figureoutable: This concept is emphasised at every stage, every chapter in the book. Everything is figureoutable i.e. we can figure out anything and everything provided it is against the rules of nature like death. The book gives the readers hope and faith to sail through any situations without getting bogged down. There are multiple stories in the book that prove it right. Indeed a very beautiful book.

That’s it for today. We will be back tomorrow with more positivity and new updates! Till then stay tuned! You can check out the links below to explore more…