It is day 14 of the lockdown! In today’s #WFH Positivity Dossier we have – urdhva mukha svanasana, a continuation of yesterday’s yoga practice. For #EverythingGSTin21Days we have all about Imports and GST. Our book of the day – ‘I am another you’ by Priya Kumar is a gem and gives valuable life lessons.

Isn’t this a complete wholesome package? You get a yoga posture that does so much good to your body, you also get ready-made GST Updates, and so much wisdom an incredible book without having to read it!

Step 1: Lie down on your stomach (on the mat). Feet together, take your hands near your chest.

Step 2: Breathe in and slowly lift your torso, hips and knees up and straighten your hands.

Step 3: Ensure your toes are pointing outwards and the back has a good curve. Look up with your neck stretched. Maintain this posture for 3 to 5 breaths or as per your capacity.

Step 4: To come out, slowly out your body down and relax your hands and lie down flat on your stomach again stay there for a few breaths. You can repeat this for 2-4 times or as per your comfort.

Note: Remember, this asana is different from bhujangasana as your body is lifted up here. Do light warm up before practicing this asana. 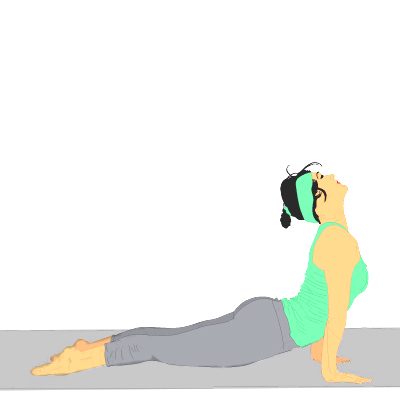 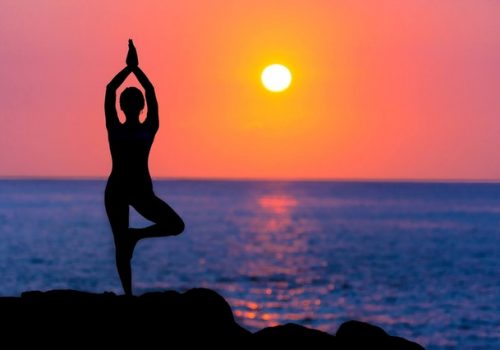 Most of the people in India believe in using branded goods especially if they are imported ones. Even when New Economic Policy was introduced in 1991 government reduced the custom duties on imports and exports so that they can attract foreign investors.

“In times of crisis, we must all decide again and again whom we love.”

How to report Imports
In GST also government has given a special role to imports. Government asked taxpayers to show details of all invoices, related to imports, in GSTR-2 and a summary of ITC taken against such imported goods in GSTR-3. Due to some reasons GSTR-2 and GSTR-3 deferred but GSTR-3B came into existence. In GSTR-3B we do show the details of ITC taken on imported goods and services.

GST ANX-1 should be filed for reporting sales and declaring tax liability on the sales. Imports are also to be reported in GST ANX-1 table 3I & 3J and ITC on imports will be auto populated in GST RET-1 table 4.A.6 and 4.A.7

For EWB and Import, kindly refer our blog https://irisgst.com/eway-bill-for-imports/

Title: I am Another You 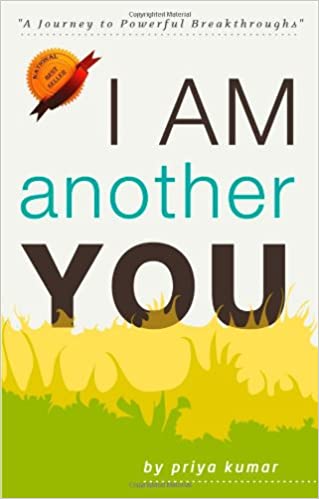 Like in the last point of the book wisdom, we too are currently in the worst of times with a world pandemic situation and an upcoming global economic crisis plus climate change. However, every situation that we are presented with teaches us something valuable. All we need to do is be aware and learn. Also, think upon what we can do to make the best of this situation and also help others in the process.

This #WFH Positivity dossier was also born out of this very intention – to help! Hope it is serving its purpose right! We would love to have your feedback. 🙂